Art Pope, of Raleigh, NC, was appointed by the NC General Assembly in 2020 to serve on the Board of Governors of the University of North Carolina System. His term will end in 2021.

A proud graduate of UNC Chapel Hill ('78) and a former state representative, Pope considers it an honor to serve and to give back to the UNC System and the state of North Carolina. His priorities as a Board member are to provide safe and healthy learning environments for students, faculty, and staff during the pandemic; to provide affordable, quality education without passing on higher costs to students; and to facilitate open and civil conversations.

Pope's diverse career has included time in both the public and private sectors. He is the chairman of the Board of Directors and CEO of Variety Wholesalers, Inc. He formally joined the company alongside his father in 1986. Headquartered in Raleigh and Henderson, NC, the company owns and operates over 376 discount merchandise retail stores with 9,000 employees in 17 states.

Pope is also a practicing attorney having started his career with Wyrick, Robbins, Yates, and Ponton. In 1985, at the age of 29, Pope served as special counsel to Governor Jim Martin. Later, Pope served four terms as a North Carolina State Representative, representing Wake County in then districts 61 and 34 from 1989-1992 and 1999-2002, respectively. Most recently, Pope served as the State Budget Director under Governor Pat McCrory from 2013-2014.

In addition to his current work as a commissioner with myFutureNC, Pope has contributed to a number of philanthropic and service organizations for over 30 years. His current service includes: Hurricane Matthew Recovery Committee (member); UNC Advisory Committee on Strategic Directions (member); Golden L.E.A.F. Foundation (board of directors); The Lynde and Harry Bradley Foundation (Chairman); Institute for Humane Studies at George Mason University (Chairman); and BEST NC - NC Business Leaders for Education (board of directors).

In 1986, Pope and his father founded the Pope Foundation to make impactful contributions for a freer and more prosperous North Carolina. The Pope Foundation's philanthropic vision is rooted in meeting real human needs, in the short-term through direct humanitarian assistance and in the long-term through higher education and public policy research. To date, the foundation has given over $170 million to support public policy, education, arts, and humanitarian nonprofit efforts.

He is the recipient of a host of awards, including the Order of the Long Leaf Pine and the 2019 William Richardson Davie Award. Pope earned his bachelors with honors in political science and a juris doctor from Duke University. He is married to Kathy Pope, and together they have a blended family with three adult children - Joyce, Earle, and Nick.

His advice to today's college students: "Stay positive, develop the qualities that will make you self-sufficient. Always show respect to others and recognize that great challenges can be met when we collaborate, not just with those who share our perspective, but also with those who disagree." 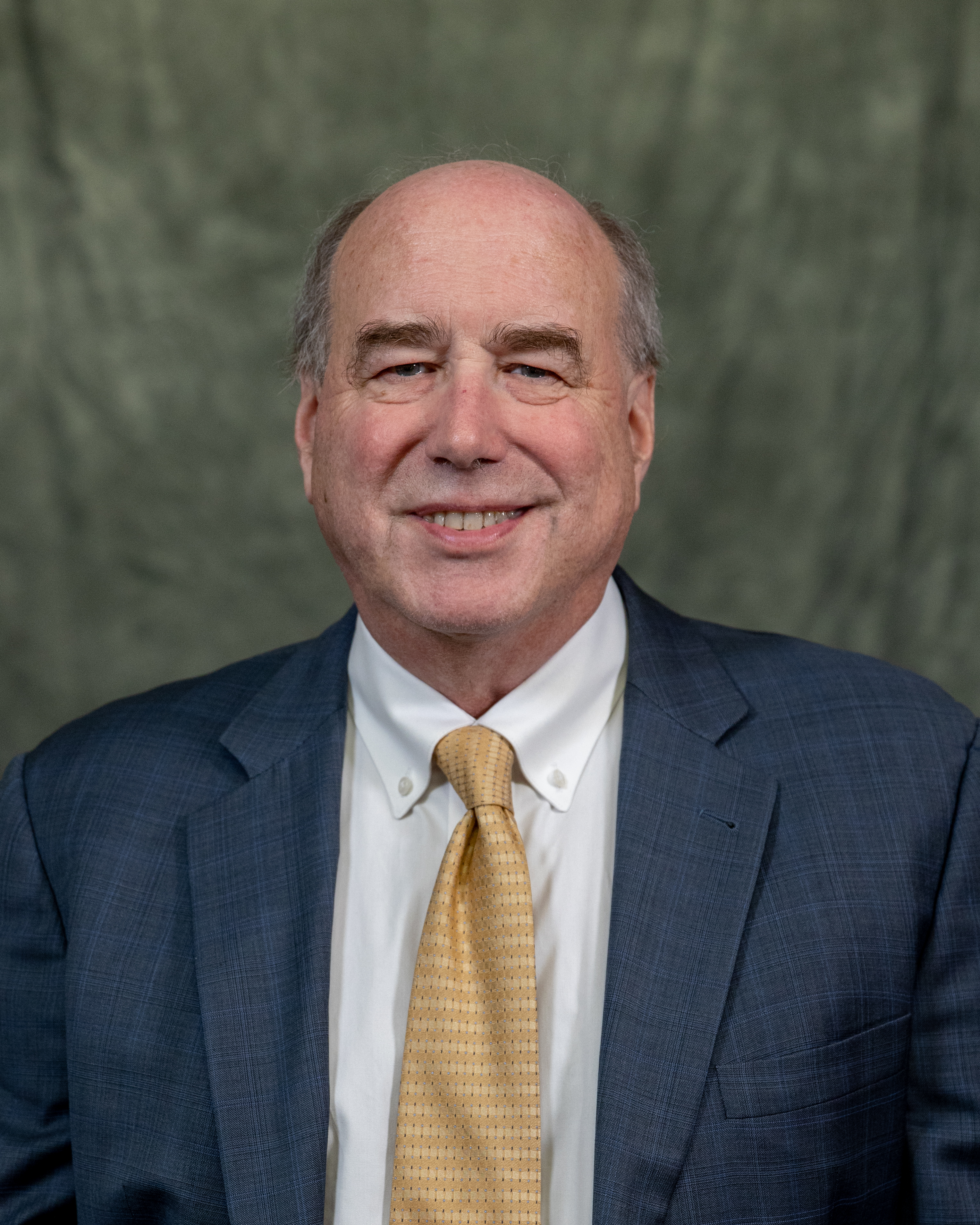