Lee H. Roberts, of Raleigh, NC, was appointed by the North Carolina General Assembly in 2021 to serve on the Board of Governors of the University of North Carolina System. His term will end in 2025.

Roberts, who has spent his career in finance, is most concerned with helping the UNC System spend money wisely. He believes the University is crucial to North Carolina's future and his goal is to serve the people of the state with thoughtfulness and accountability.

Roberts is the founder and managing partner of SharpVue Capital, a Raleigh-based private investment firm. He served as state budget director from 2014 to 2016, developing and implementing North Carolina's $22 billion budget. During that time, among other initiatives, Roberts focused on rationalizing state-owned real estate assets, including the $52 million sale of the Dix Hospital property to the City of Raleigh. Prior to becoming state budget director, Roberts was managing director at Piedmont Community Bank Holdings and a partner at Cherokee Investment Partners. He spent the first half of his career at Morgan Stanley, focused on real estate investment banking.

Roberts was appointed by the governor to serve on the North Carolina Banking Commission from 2012-14 and served as a member of a task force to review funding of the UNC System from 2017-18. He has also served on the boards of the Golden LEAF Foundation, the State Board of Community Colleges, the Community Investment Corporation of the Carolinas, Duke's Sanford School of Public Policy, Ravenscroft School, and Duke Raleigh Hospital, among others.

In 2016, Roberts was awarded the Order of the Long Leaf Pine. He teaches a graduate course in public budgeting at Duke.

Roberts is married and has three children.

His advice for today's high school or college student:

"No matter what you believe, many people disagree with you. Try to learn why." 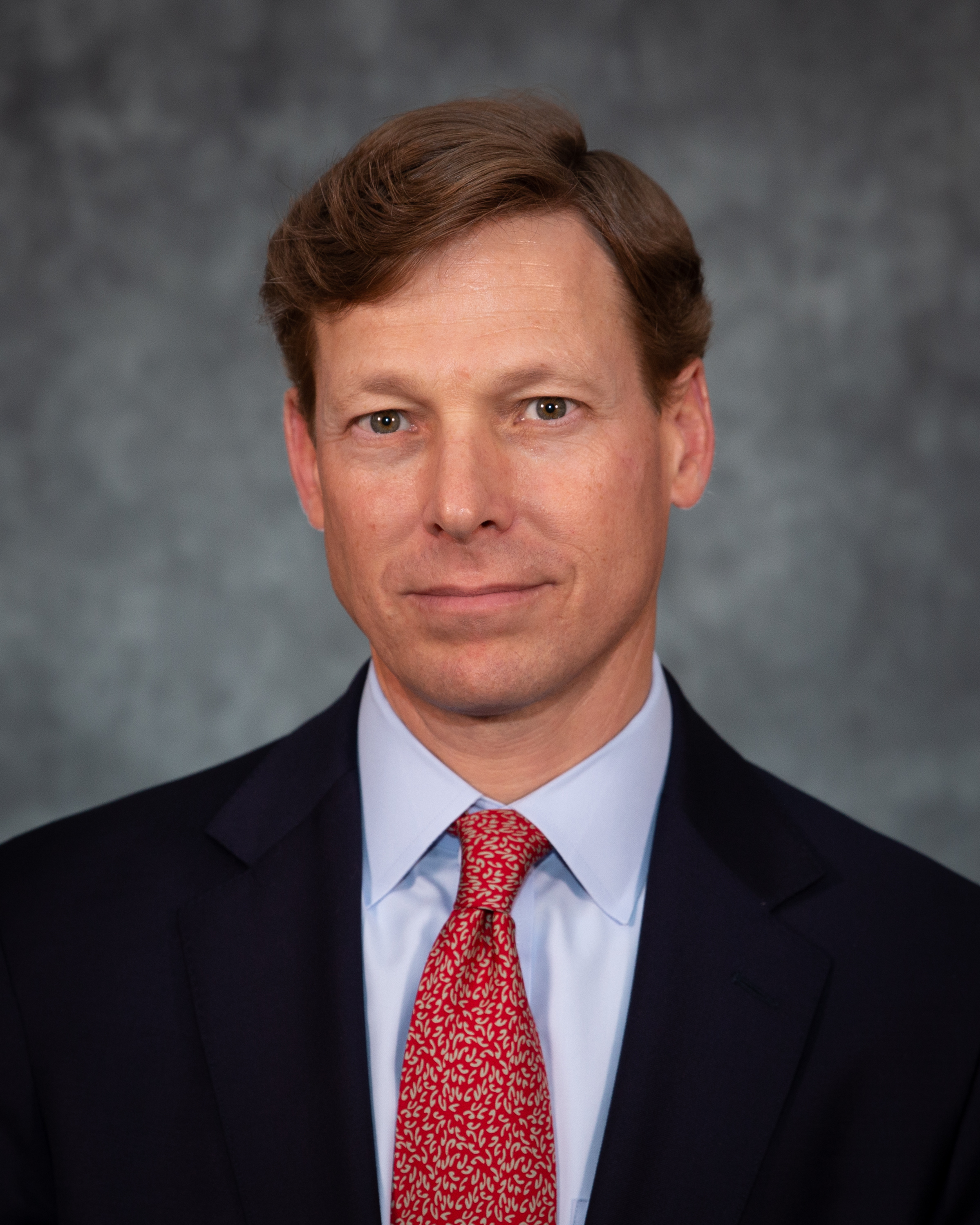