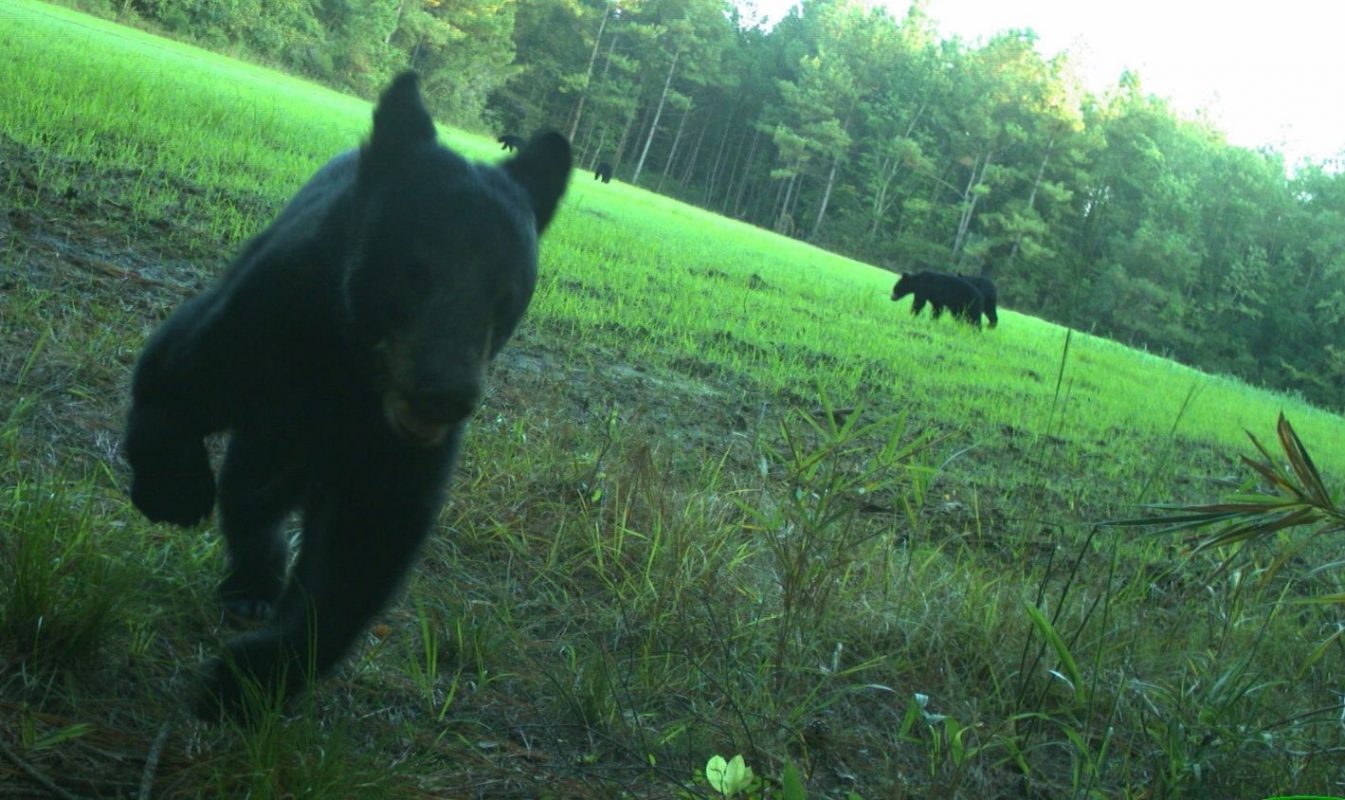 You didn’t need a Ph.D. to contribute to research into wildlife abundance and behavior in North Carolina, thanks to a large-scale citizen science project led by North Carolina State University researchers.

Through the project, called North Carolina Candid Critters, researchers trained 580 volunteers to take candid animal photos with heat sensitive cameras, and then share their photos through a website called eMammal. In an article on the project in the journal Citizen Science: Theory and Practice, researchers reported on the successes and challenges of the effort, which gathered more than 2.2 million photos across three years, and increased the number of verified mammal records that were available in the state by a factor of five.

“The power of this is that you can get large-scale, ecological data in a timely manner,” said the study’s corresponding author Roland Kays, research associate professor at NC State. “There are many people interested in using citizen science, but there are a lot of questions such as: How do you train the volunteers? How do you get the data from them? This paper was really about how we addressed those questions as the project went on, and what were some of the solutions that we found for dealing with them.”

Through the project, researchers recruited volunteers including library patrons, middle school students, teachers, hikers and nature enthusiasts from all 100 counties. They created a customized online program to train volunteers to place and use the cameras, which they loaned out through 63 public libraries. Some volunteers used their own cameras. The project was a collaboration with the N.C. Wildlife Resources Commission, N.C. Museum of Natural Sciences, eMammal and N.C. Cardinal Libraries.

“We’re the first citizen science project to loan out equipment on that kind of scale,” Kays said.