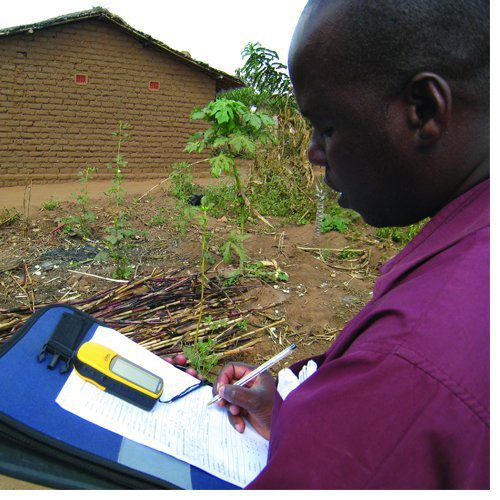 The National Science Foundation recently awarded a $4.8 million grant to the University of North Carolina at Chapel Hill to help alleviate energy poverty in Southern Africa.

Energy poverty is the lack of access to modern energy sources such as electricity and modern fuels, crucial resources to the well-being of individuals and communities, the environment and to the stability and growth of national economies. In sub-Saharan Africa, an estimated 620 million people lack access to electricity, and 730 million use solid biomass and inefficient stoves as their primary source of cooking energy.

The project is an NSF Partnership for International Research and Education (PIRE), an innovative program that promotes international collaboration among scientists to address complex, multi-disciplinary problems. The Energy Poverty PIRE is led by Pam Jagger, an associate professor of UNC’s Public Policy department.

The five-year grant is titled “Confronting Energy Poverty: Building an Interdisciplinary Evidence Base, Network, and Capacity for Transformative Change.”

A main focus of the PIRE program is to train the next generation of scientists to solve complex real-world problems. The Energy Poverty PIRE program will provide training and research opportunities for 70 undergraduate and graduate students across disciplines including public policy, geography, sociology, forestry and environmental science and engineering.