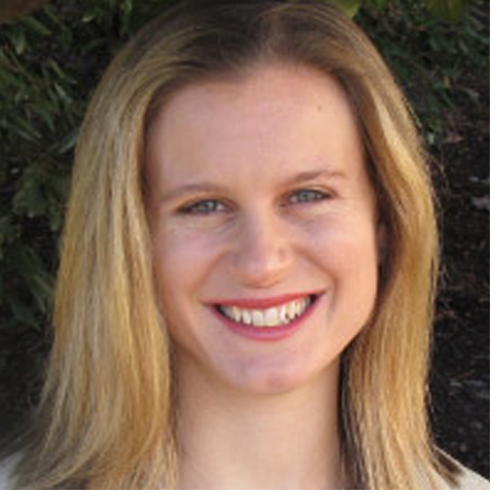 Through a new $2 million National Science Foundation grant, North Carolina Agricultural and Technical State University mathematics professor Dr. Suzanne O’Regan, is part of a team of scientists from the Cary institute of Ecosystem Studies and the University of Georgia harvesting the power of machine learning to forecast outbreaks of zoonotic disease.

Each year more than a billion people become infected from Ebola, Zika, SARS, and other pathogens acquired from wildlife, livestock, and other animals. Prevention relies on the ability to predict when and where pathogens are likely to make the leap from animals to people.

O’Regan explains, “By using data that is global in scale, we are seeking to reveal generalizable features of ‘good’ disease carriers. Over 50 life history features are being incorporated into models for most mammal groups.” This includes data on animals’ physical characteristics, metabolic and reproductive rates, range of diet, and timing of daily activity – whether the animal is primarily active during the day, at night, or at dawn and dusk.