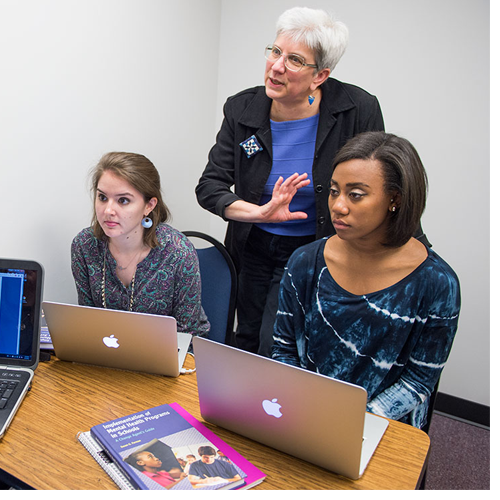 The University of North Carolina Board of Governors has approved the establishment of a doctoral program in psychology at Western Carolina University that will focus on enhancing the level of psychological services available to residents of Western North Carolina.

The concept of offering a doctorate in psychology has been discussed at WCU for almost a decade, and faculty in the Department of Psychology and university administrators have had to consider a fundamental question – to go with the “Ph.D.” in psychology, which has a primary focus of preparing students to conduct scientific research and teach in higher education, or instead to offer the “Psy.D.” with its emphasis on providing psychological services. The decision ultimately was made to offer the latter type of program with the new Doctor of Psychology in Health Services Psychology Program, said Alvin Malesky, professor and head of WCU’s Psychology Department.