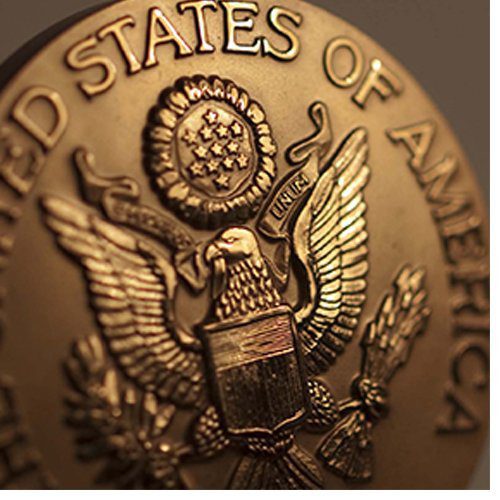 U.S. Secretary of Education Betsy DeVos has announced the selection of NC School of Science and Mathematics senior Sreeram Venkat ‘17 of Morrisville, North Carolina, as a 2017 U.S. Presidential Scholar. Venkat is one of 161 high school students recognized nationally from among 5,100 candidates invited to apply.

Presidential Scholars demonstrate outstanding academic achievement, artistic excellence, leadership, citizenship, service, and contribution to school and community. The 2017 Scholars will be honored for their accomplishments in Washington, D.C., June 18-20.

“I congratulate this year’s class of Presidential Scholars for their devotion to academic excellence and their parents and teachers who have guided them along the way,” said U.S. Secretary of Education Betsy DeVos. “Today’s Presidential Scholars are tomorrow’s leaders, and I am confident they will continue to be shining examples as they enter the next phase of their academic careers.”