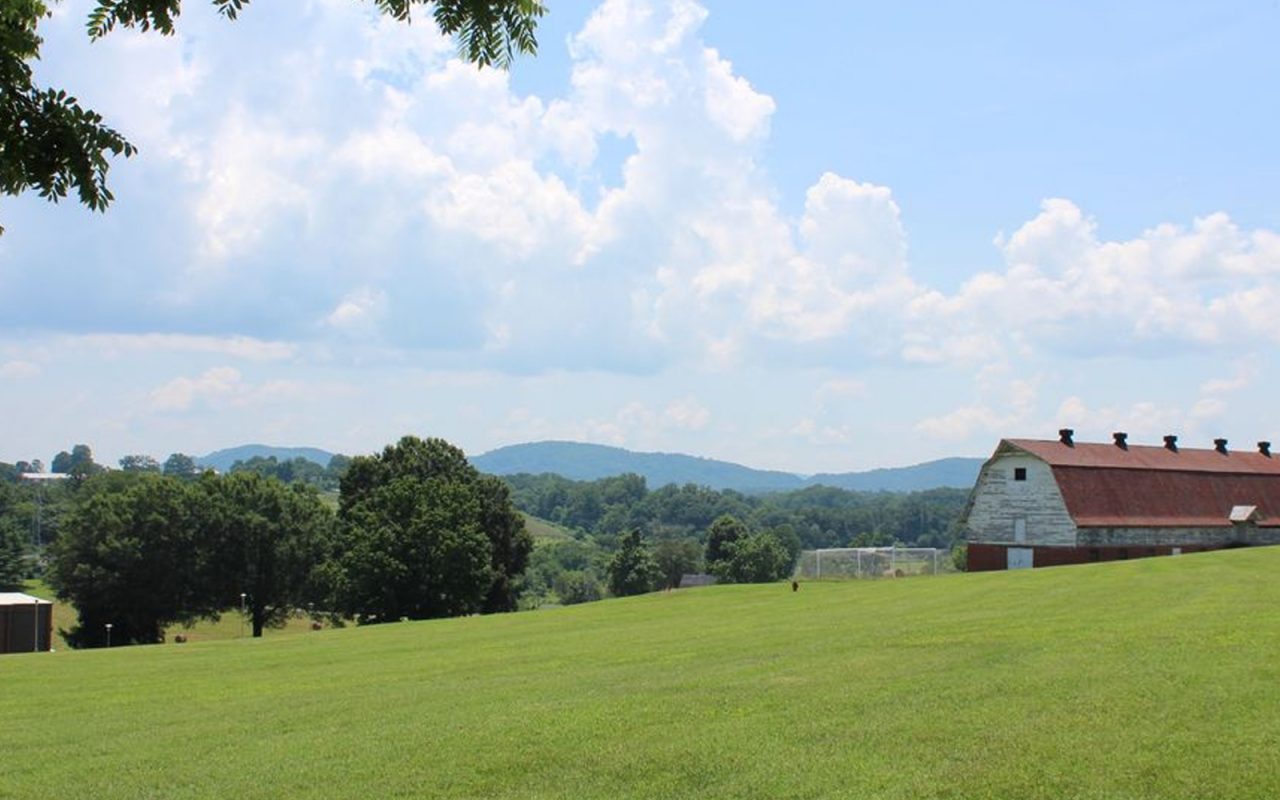 Faculty, students, public weigh in on the new NCSSM-Morganton campus

Michael Martine describes his experience as an alumnus of the North Carolina School of Science and Mathematics as “Hogwarts, before Hogwarts was ever written about.” Instead of spells and potions that the fictional Harry Potter was taught, Martine learned about science and computers with his peers.

“I can never pay back what the school has given me,” said Martine, a graduate of the Class of 1987. “It was a way for folks with similar interests to understand themselves.”

Martine met his wife Emily (Class of ’88) as a student at NCSSM, and his oldest son Max is currently a senior at the school. So Martine made sure he attended one of the nine public input sessions conducted across the state this summer so that school officials could get feedback on its Morganton campus opening in the fall of 2021. Martine’s youngest daughter Lucy, currently a sixth-grader, may have the opportunity to choose among NCSSM’s Durham, Morganton and online campuses.

The need for more space for NCSSM has been apparent for years, because, once the Durham campus reached capacity with 680 students in 2010, the school was turning away highly qualified students. Another 350 NCSSM distance students work toward their diplomas online. With the applicant pool growing every year, state lawmakers recognized the need for expansion.

As part of a study conducted in 2014, school officials looked at expanding the school by either expanding or adding another location in Durham; creating a campus in Kannapolis, where the North Carolina Research Campus is located; or building a campus in Morganton.

Morganton was selected for several reasons, noted Kevin Baxter, who is Director of the Western Campus Planning and Project Management. First, local and regional officials made a strong push to be the home of the campus. Secondly, there are about 800 acres of publicly owned land in Morganton adjacent to Interstate 40, cutting down on costs and making the campus more accessible.

According to Baxter, the plan is to use approximately 85 acres on the eastern ridge of land currently held by the North Carolina School for the Deaf. NCSSM-Morganton will repurpose three historic buildings and will raze others in favor of new, state-of-the-art spaces. Because the Morganton campus is nearly three times the existing space of the 29 acres at NCSSM’s Durham site, there is room for future expansion.

North Carolina voters authorized the campus when they approved the Connect NC bond in 2016, allocating $58 million in funds to establish the Morganton site.

The Morganton planning committee is currently working with the William and Ida Friday Institute at North Carolina State University’s College of Education on a strategic plan for the new campus. After the listening tour is completed in August and the public has had an opportunity to comment, the committee will present the plan to NCSSM’s Board of Trustees in September for approval.

“The interest has been really strong in the new campus,” said Tom Williams, chairman of the Board of Trustees. “I think we’ve been very fortunate. I think this will help us attract highly qualified STEM students.”

Like the Durham campus, NCSSM-Morganton will teach juniors and seniors in a residential setting. In the fall of 2021, 150 juniors will undergo the same admissions process as current students do, followed by a second class of 150 in 2022 to bring the school to capacity at 300 students.

One of the questions raised at a recent public session at the Durham campus is how much of a unique identity will each campus will have once Morganton opens. For example, will both campuses offer the same curriculum? Will the Morganton campus be treated as a satellite school, or will it have its own prestige? Should the new dorms be suites or halls?

Baxter and Chancellor Todd Roberts said many of these decisions have yet to be made, which is why the public input sessions are so important. Once NCSSM-Morganton opens, prospective students will have the option of applying to the Durham campus, the Morganton campus, and the online program, with their top choice dictating the pool they are considering.

Other concerns have been allayed at the meetings. For example, one current NCSSM teacher asked if the Morganton campus would have better facilities, since everything will be new. Roberts noted that NCSSM is currently seeking state funding to refurbish buildings on the Durham campus, and that this will be a priority of an upcoming fundraising campaign for the institution.

Baxter said that while much of the curriculum will be the same – and there may also be online opportunities for students at one campus to take virtual classes at the other campus – officials hope to expand some opportunities at NCSSM-Morganton, given the unique geography and economy of the western part of the state.

Currently, the institution is exploring five different academic concentrations in which NCSSM-Morganton may add additional educational opportunities: agricultural/bio technology; data science and technology; engineering/manufacturing; environmental science; and renewable energy. Each or all of these concentrations may be part of the plan recommended to the Board of Trustees in September.

“Our mission is still to competitively prepare our students for the future,” Williams said. “We’re taking a lot of care to make sure students will have a similar experience on both campuses. Obviously, you have two different communities in Durham and Morganton with different strengths, but we’ve got a lot of resources invested in each one.”