Going to bat for bats: Research and wildlife conservation 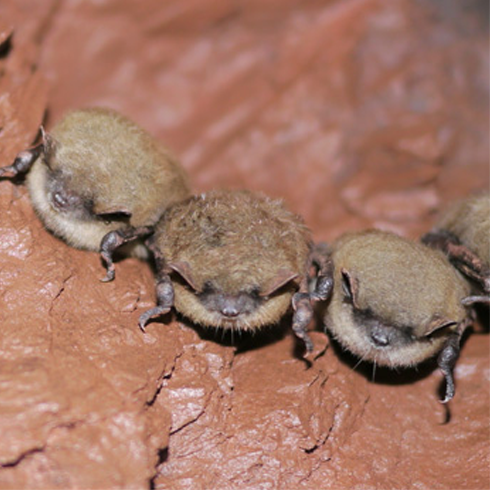 Don’t get spooked out, but it’s officially Bat Week.

Bats may be more celebrated this time of year than others, but their significance in our everyday lives often goes – like the bats themselves – unseen.

Of the approximately 5,000 identified species of mammals, almost one fourth are bats. They trail just behind rodents, to form the second largest group of mammals in the world.

While we are hardly aware of them, they perform an incredibly important function, devouring thousands of insects each night – insects that would otherwise spread diseases to humans and destroy crops that make up a large portion of our food supply.

Bats are also excellent bioindicator species, meaning that the presence of bats signifies the health of the environment, and how healthy it is for the humans. North Carolina is home to 17 different species of bats, the largest number on the East Coast.

“North Carolina is really special for bats,” says UNC Greensboro’s Head of Biology Matina Kalcounis-Rüppell. “We’ve got mountains and coast and everything in between. That diversity makes our state home to bats from both the northern and southern parts of the country – and makes it a great place for research on bats and their habitats.”