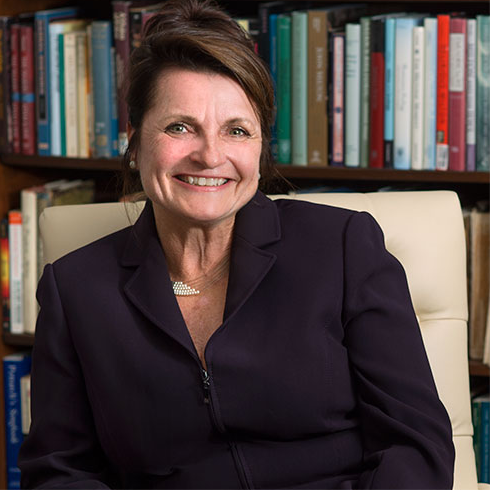 Western Carolina University English professor Mimi Fenton’s upcoming Fulbright trip to Budapest, Hungary, will interweave research and teaching that focuses on the works of English literary icon John Milton and the role of the public humanities.

In both of her Fulbright projects and courses, her goal is to take the humanities “out of the classroom” and to the public.

One of three WCU faculty members announced as recipients of prestigious Fulbright Scholar awards early this year, Fenton will be leaving Western North Carolina at the end of December to travel to Budapest. During her six-month stay in the capital city of Hungary, one of the English professor’s activities will be leading a course focusing on the humanities for students at Károli Gáspár Református Egyetem, a university of 8,000 students in central Budapest. Some of the weekly class sessions won’t be held inside a classroom, but instead will take place on location at one of the city’s cultural landmarks and will be open for attendance by the general public.