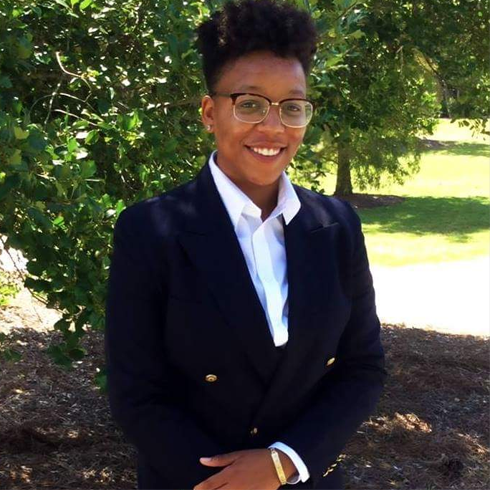 The contest was open to any student from a CIAA institution. Students had to write an essay on the following topic:  How has the History of your CIAA Institution Influenced You as a Student?” CIAA officials and judges stated that Adrianna’s essay “exhibited the level of content, style, and excellence that sets the standard for the contest.”

As a Grand Prize Winner, Adrianna will attend a variety of events during the basketball tournament which begins February 27 and concludes March 3 in Charlotte, and receive the following item: