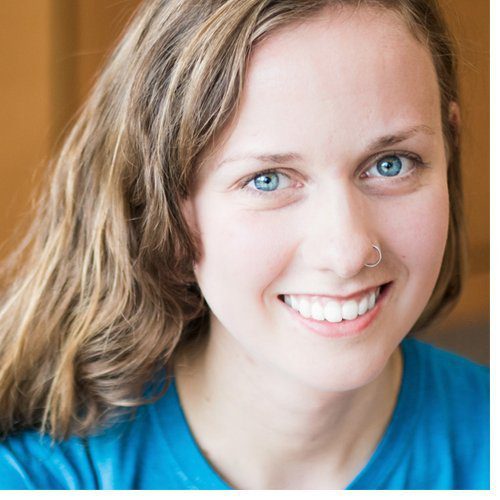 Kendra Bragg Harding composed numerous songs before studying composition as a graduate student at the University of North Carolina School of the Arts School of Music. But her work on establishing the El Buen Pastor Proyecto Lullaby is her own baby of sorts – that she both holds tenderly to her heart and talks about like a proud parent.

The Lullaby Project, designed by Carnegie Hall, pairs accomplished musicians with women to help them write lullabies for their children. The women in the organizations that produce the Lullaby Project are under a tremendous amount of stress: from being in jail, living in a homeless shelter, being a teen mother or like the mothers Harding serves with at El Buen Pastor who have immigrated to the United States. Winston-Salem’s El Buen Pastor Latino Community Services partners with Latino families to equip children and adults to fulfill their educational and economic potential.

“It has therapeutic implications,” Harding says. “We’re not music therapist, but the Lullaby Project is used for people that are in difficult situations as a way for them to learn how to express themselves and how to connect with their children. When you are stressed, it can be tough because you are in survival mode. It’s such a simple concept and yet the ramifications are very broad.” Listen to selections from El Buen Pastor’s Lullaby Project here: