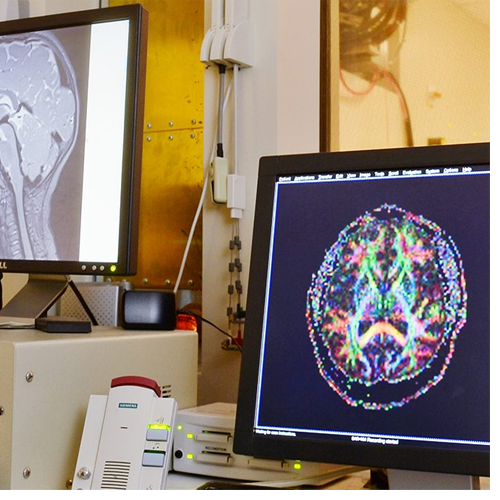 A multi-institution team including the University of North Carolina at Chapel Hill has received a $14.7 million grant from the National Football League to study potential long-term neurologic health consequences of concussions and sub-concussive injuries sustained by former NFL players.

It will be the largest cohort of former NFL players ever studied.

Concern has been growing in the medical and sports communities that repetitive concussions sustained during play may lead to chronic neurologic health problems later in life. Chronic traumatic encephalopathy (CTE) — a pathological condition defined as abnormal tau proteins in the brain — has been reported in post-mortem studies of former NFL football players.